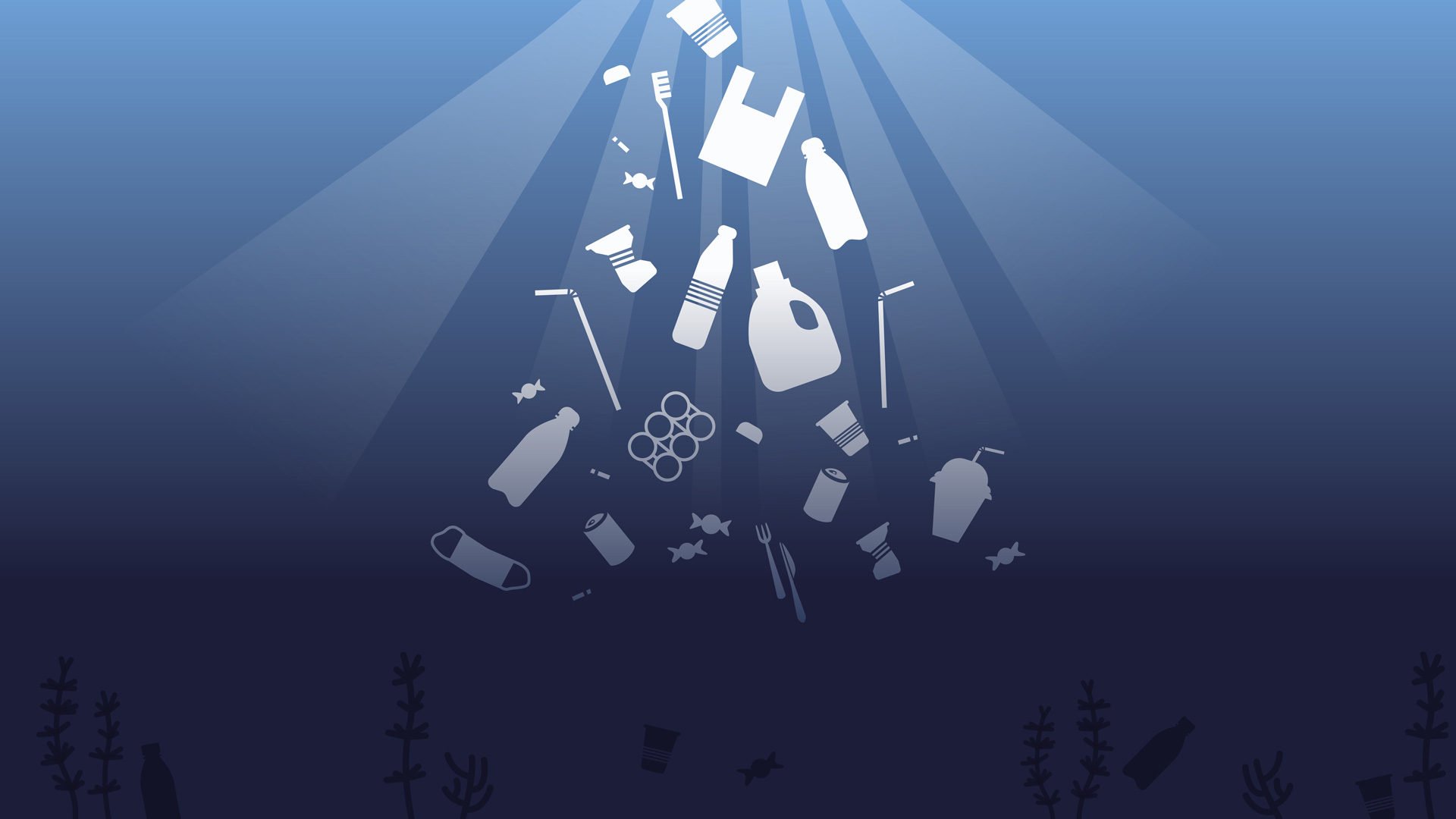 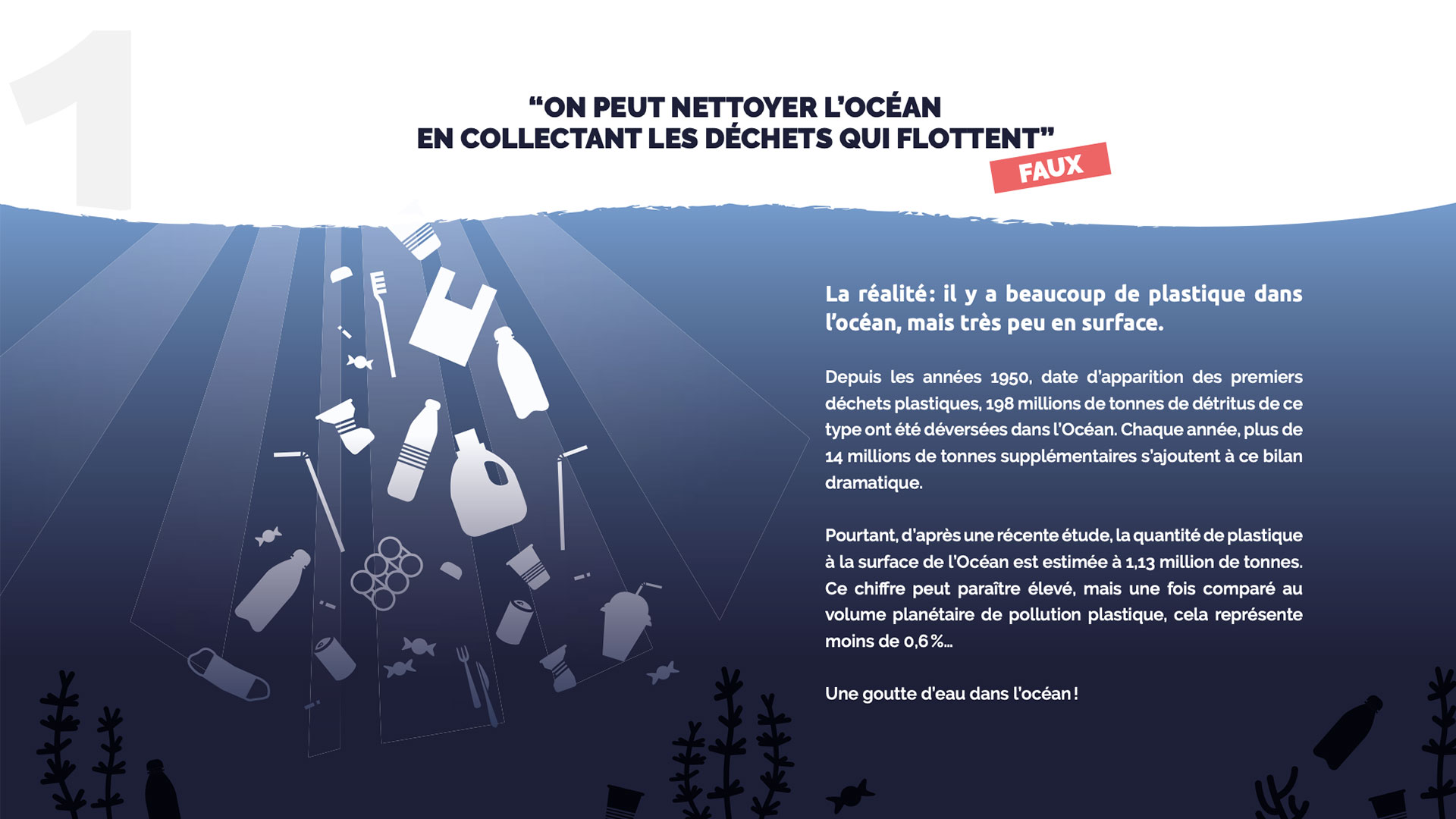 Not a week goes by without hearing about plastic pollution in the Ocean. This strong media coverage has raised awareness but has also led to a succession of false information. World Ocean Day is an opportunity to sort out the facts and the myth from the misinformation on this complex subject whose simplified approach gives rise to many false ideas.

No, plastics that pollute the ocean cannot be collected by boats

The reason is that out of the 200 million tons of plastic waste in the sea, only 0.6% (1 million tons) is on the surface. There is a lot of plastic in the ocean but it is not at the surface, so where is it? The most credible hypothesis to explain this mystery: the “missing” plastic would have mostly sunk to the bottom of the water and would have partly degraded into micro-particles.

No, the 7th continent of plastic is not a pile of garbage

Its name is confusing: it owes it to its large surface area, comparable to the size of a continent, but the similarity ends there. This is an area with more microparticles than anywhere else, but with an anecdotal amount of plastic. The plastic in this area is equivalent to what goes into the ocean every 2 days! A few crumbs that many are determined to pick up. Better than nothing? Not so sure, since the Ocean is not only made up of water. It is above all a tremendous reservoir of biodiversity. The more we try to collect small debris, the finer the mesh of the nets will be and the more life we will collect (plankton, micro-organisms, etc.).

No, most of the plastic in the sea does not come from a dozen rivers

Each year, out of the 14 million tons of waste that arrive in the ocean, only 1 million (or 7%) comes from rivers. The 10 largest rivers thus represent less than 1% of the global pollution. This information was taken up by many media: scientific studies simply misinterpreted.

No, fishing is not the source of most plastic pollution

As the recent Netflix documentary Seaspiracy implies. In order to support its argument denouncing the damage of industrial fishing, the documentary Seaspiracy suggests that half of the plastic pollution comes from fishing In fact, the fishing industry is estimated to be responsible for about 8% of annual plastic emissions into the ocean. Industrial fishing does a lot of damage to the environment, but stopping fishing will not stop plastic pollution.

So where does this plastic pollution come from?

Almost 90% of it comes from land-based sources, mostly from low and middle income countries. However, they are not the only ones responsible as the cause of the problem is twofold: in addition to the lack of waste management, they receive the plastic exported by some rich countries. The solutions are therefore mainly on the ground: reduce our consumption of plastic and improve waste management to close the tap at the source. 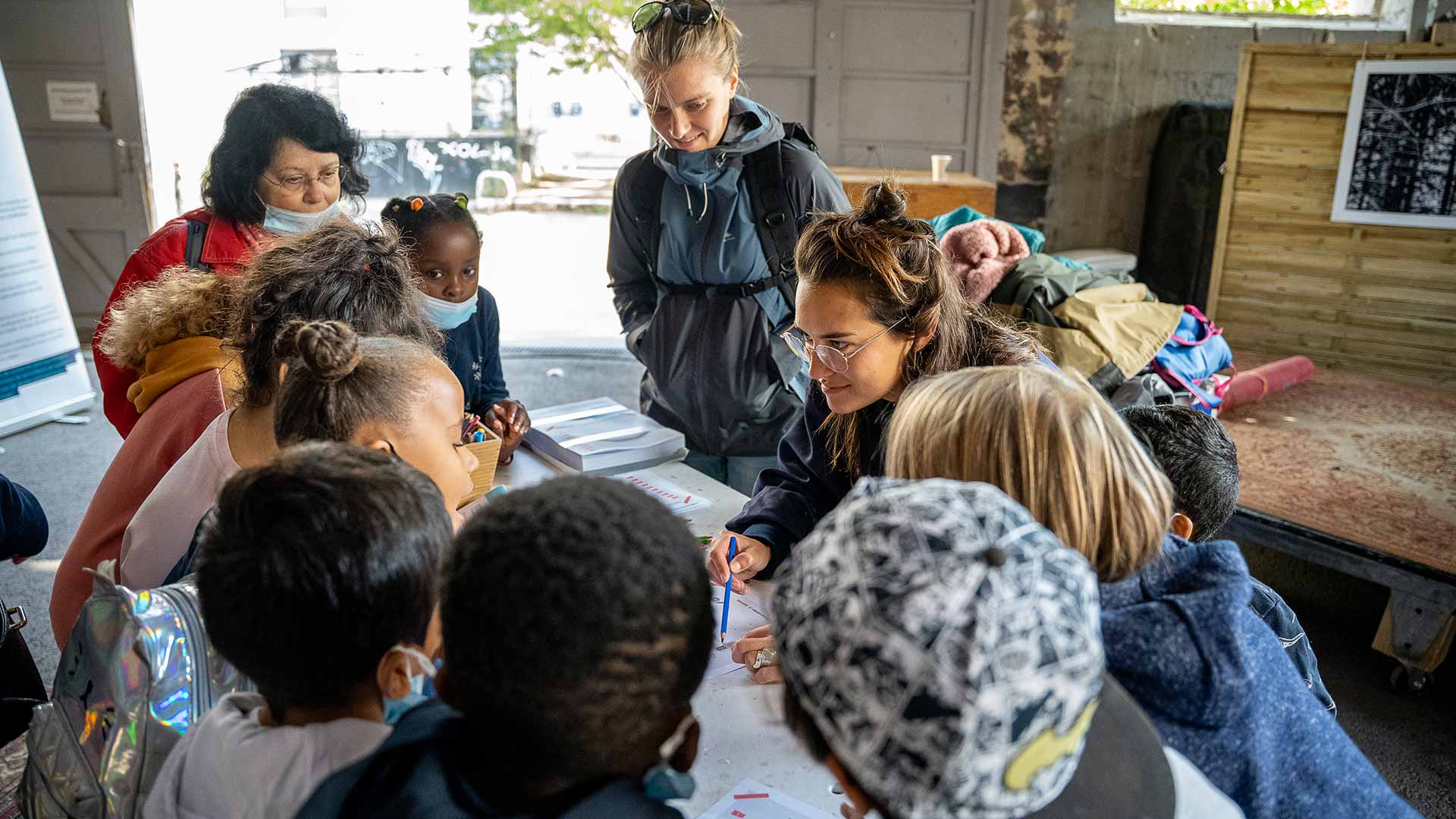 If we do not act now, by 2050 there will be more plastic than fish in the ocean. The task of reversing plastic pollution is enormous. What if we joine... 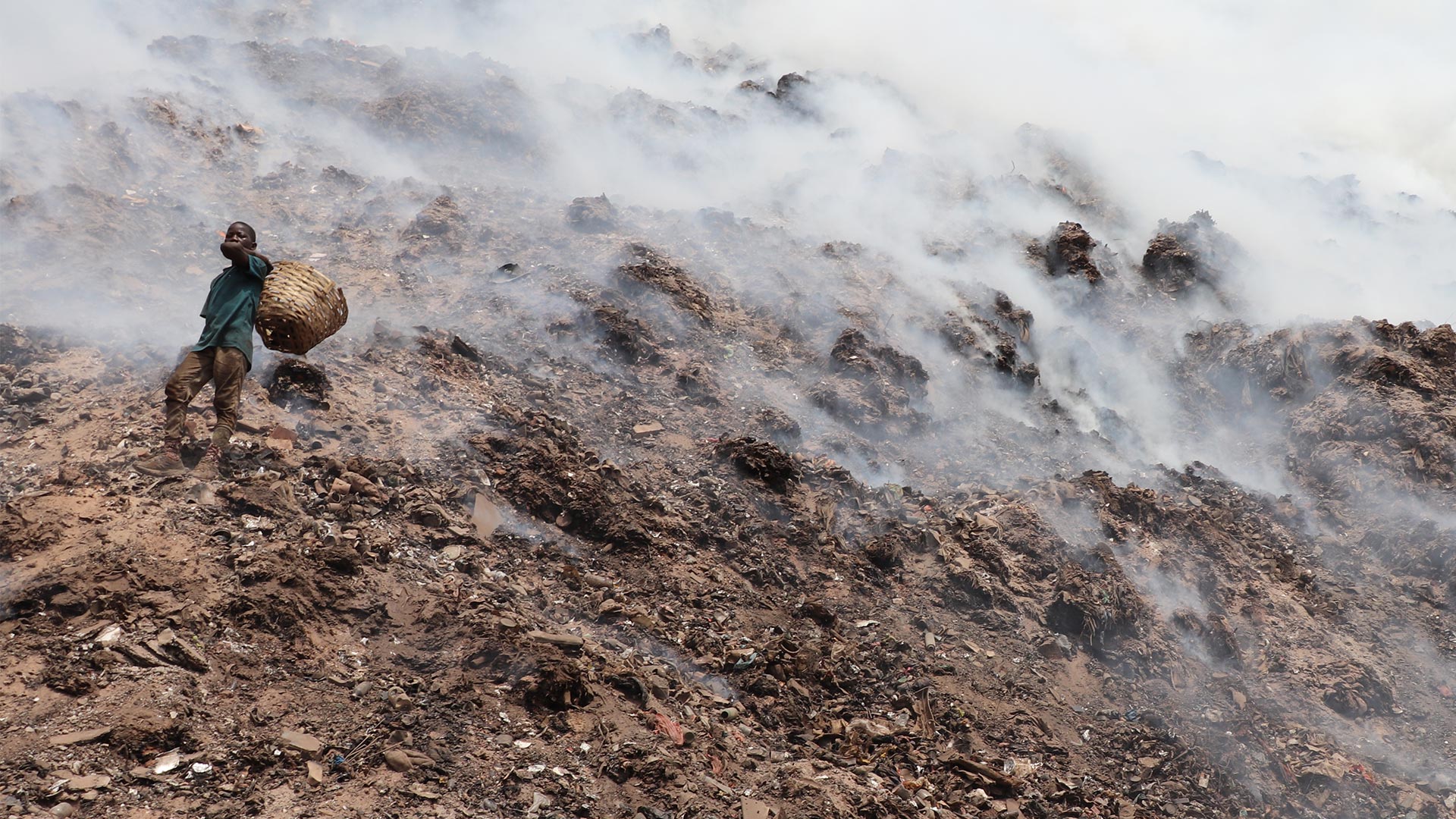