The story of The Group and Its Brand

Founded in 1979 by Dr Rolland-Yves Mauvernay and headed since 2001 by his son Thierry, the Après-demain Group was originally a biopharmaceutical company, Debiopharm, which developed various therapies, two of which have become blockbusters targeting colon and prostate cancers. A third oncology drug is currently in phase III development.

Also through its Life Sciences division, the group is developing anti-infectives and new classes of antibiotics, three of which are among the nine antibiotics considered vital or priority by the WHO.

At the same time, an Asset Management division was developed in a spirit of responsibility and impact. Après-demain has become a major producer of wind energy, particularly in Finland, Sweden, Spain, the United States and Canada.

Finally, among the group’s philanthropic activities, two foundations are mainly dedicated to humanitarian aid, education, training, micro-entrepreneurship or autism, as well as one family philanthropy chair at the IMD. 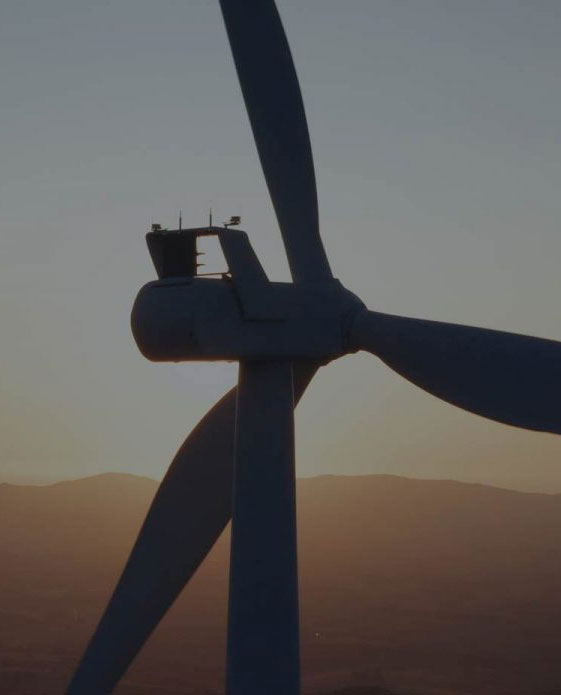 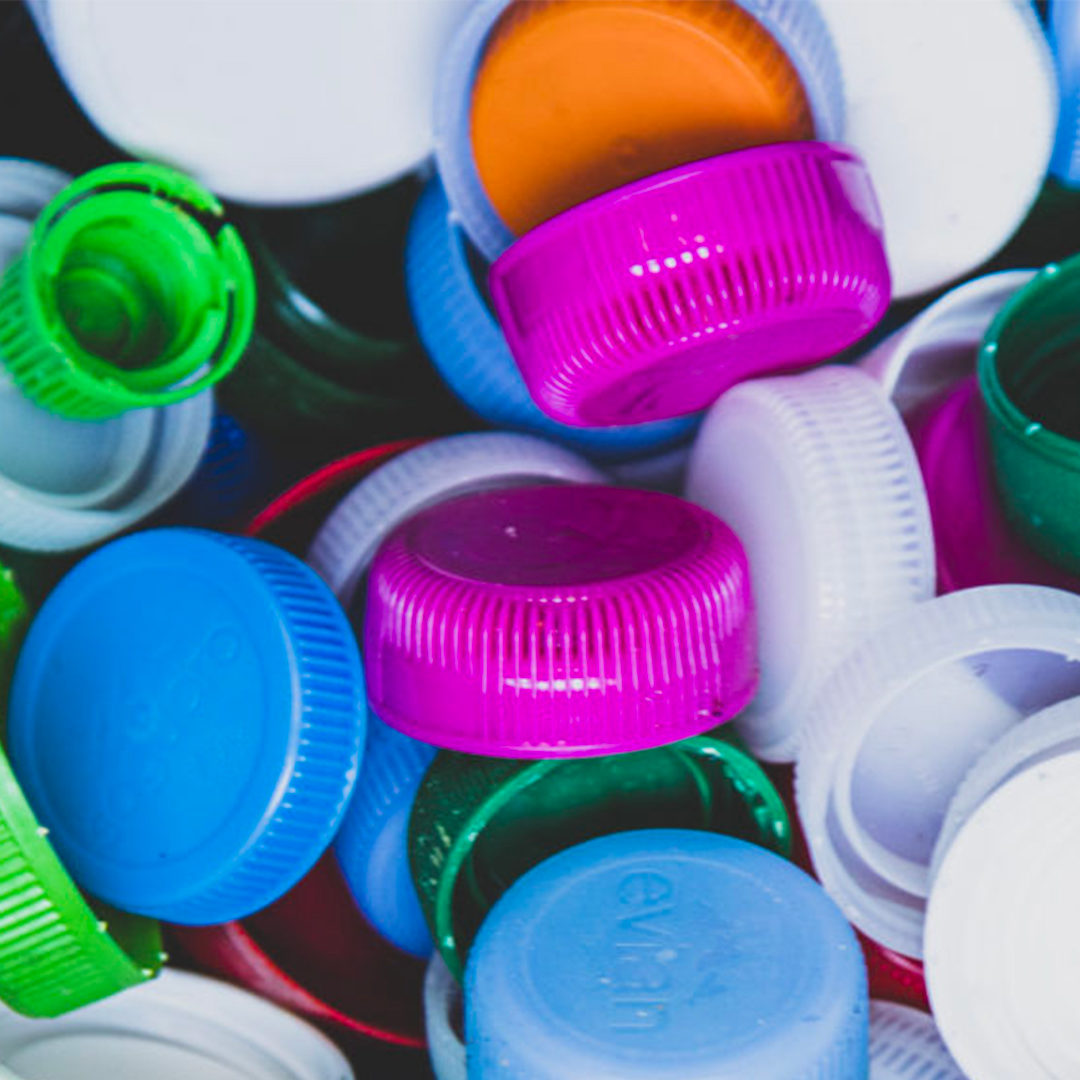 Their Commitments To Plastic

We are very concerned about the environment, but we are not directly involved in plastic processing. On our own scale, we have replaced plastic water bottles with glass jugs for many years.

Our commitment to the planet is particularly strong in the area of climate change, through our investments in wind turbines and the installation of solar panels in our buildings.

Firstly, we feel responsible and involved in the climate revolution, which is why we founded GeneRActions Planet (Generation Responsibility Action Planet). Secondly, we want to develop local entrepreneurship.