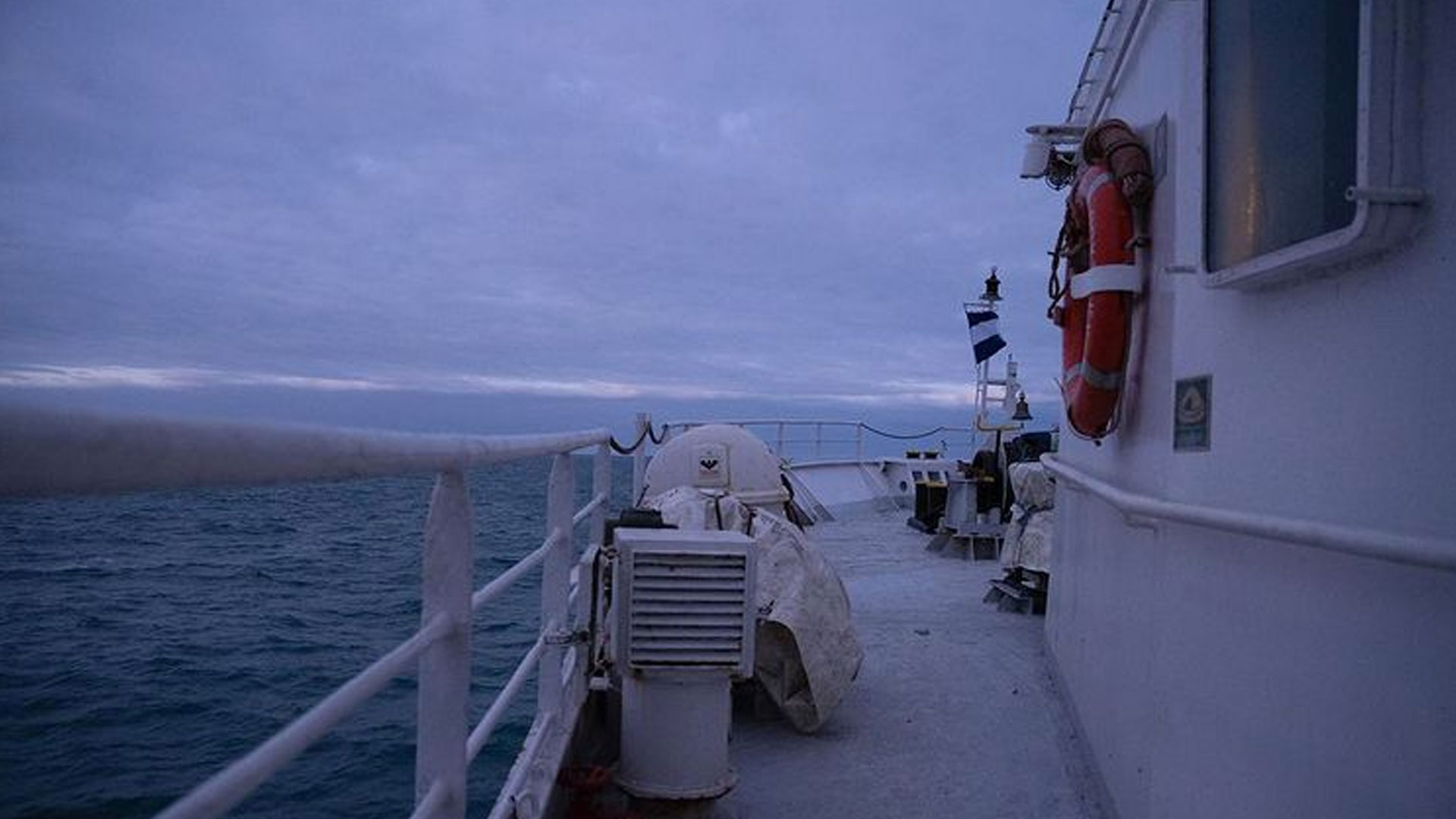 Track the first week of sailing of the Plastic Odyssey laboratory ship after several years spent in the shipyard. Part 2.

A navigation from Dunkirk to Saint-Nazaire

09:30 am
Today the ship has to reach Cherbourg and will leave Dieppe in a few minutes.
The bay’s entrance must be passed after 10:00 am because of the tide. 117 nautical miles await us between Dieppe and Cherbourg. We have to hug the coastline, without distancing too far away. We will pass off Le Havre before heading North-West towards the French Cotentin coast.

09:59 am
The mooring lines are split (ready to be let go) and the ship starts to turn with the help of a towboat, which pushes the ship’s nose.
The crew is well trained, the maneuvers are carried out without any problem and soon the ship is in a free passage situation. But one hour later, the engines overheat. Again, the refrigeration issue prevents us from operating the ship at full capacity.
After a stop to cool down the engines, the route continues but at reduced speed and load. And facing the 3 knots of ebb tide2, the ship struggles to move forward. This pushes back its ETA3 to Cherbourg.

01:00 am
The maneuver went well and the crew can disembark to rest before the next navigation. The weather conditions will allow us to set sail on Wednesday or Thursday. As soon as the captain announces this to me, I rush to book my train tickets to participate in the next navigation! 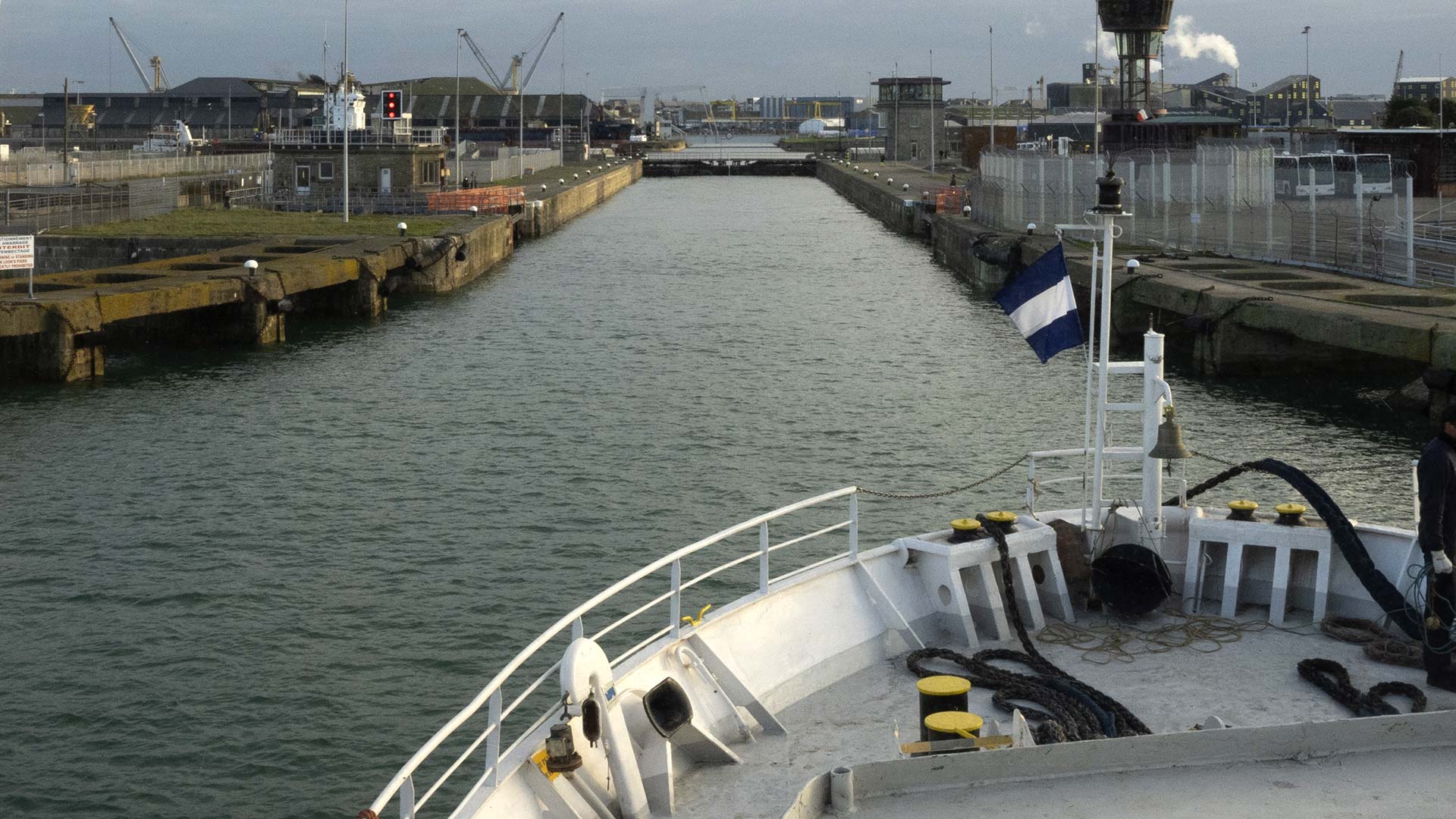